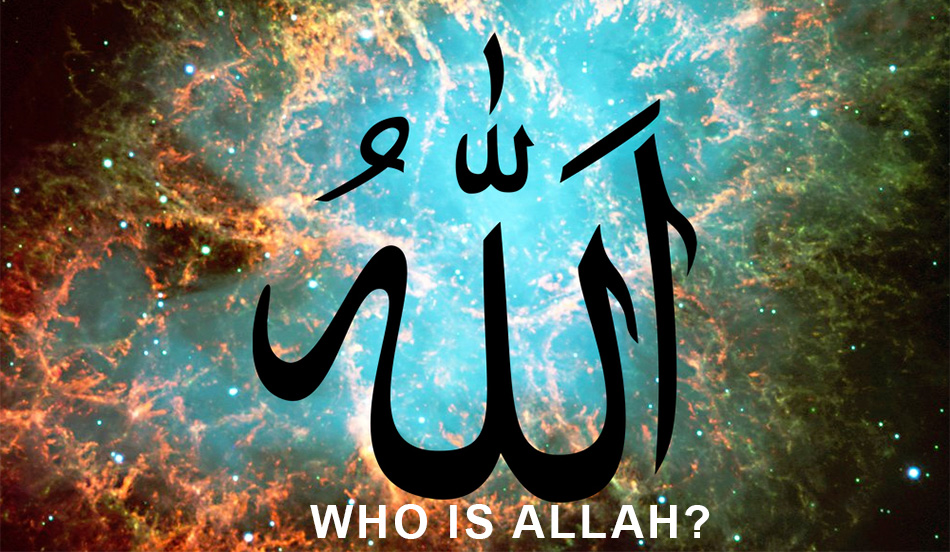 Some of The biggest misconceptions that many non-Muslims have about Islam have to do with the word “ALLAH”.

For various reasons, many people have come to believe that Muslims worship a different God than Christians and Jews. This is totally false, since “ALLAH” is simply that Arabic word for “God” – and there is only One God. Muslims worship the God of Noah, Abraham, Moses, David and Jesus – peace be upon them all. However, it is certainly true that Jews, Christians and Muslims all have different concepts of Almighty God.

For example, Muslims – like Jews – reject the Christians beliefs of the Trinity and the Divine Incarnation.

First of all, it is important to note that “ALLAH” is the same word that Arabic-speaking Christians and Jews use for God. If you pick up an Arabic Bible, you will see the word “ALLAH” being used where “God” is used in English. This is because “ALLAH” is the only word in the Arabic language equivalent to the English word “God”.

Additionally, the word “ALLAH” CANNOT be made plural or given a gender, which goes hand in hand with the Islamic concept of God. If we were to use the name God, it can be made into plurals and given gender, i.e. god’s, goddess, etc.

The Aramaic word “El”, which is the word for God in the Language that Jesus (pbuh) used and spoke, is certainly more similar in sound to the word “ALLAH” than the English word “God”. This also holds true for the various Hebrew words for God, which are “El” and “Elah”, and the plural form “Elohim”. The reason for these similarities is that Aramaic, Hebrew and Arabic are all Semitic languages (Sister Languages), with common origins.

Translating the Bible into English, the Hebrew word “El” is translated variously as “God”, “god” and “angel”! This imprecise language allows different translators, based on their preconceived notions, to translate the word to fit their own views. The Arabic Word “ALLAH” on the other hand presents no such difficulty, since it is only used for The Almighty God alone.

The Arabic word “ALLAH” also contains a deep religious message due to its root meaning and origin. This is because it stems from the Arabic verb ta’allaha (or alaha), which means “to be worshipped”. Thus in Arabic, the word “ALLAH” means “The One who deserves all worship”. This, in a nutshell, is the Pure Monotheistic (one) message of Islam.